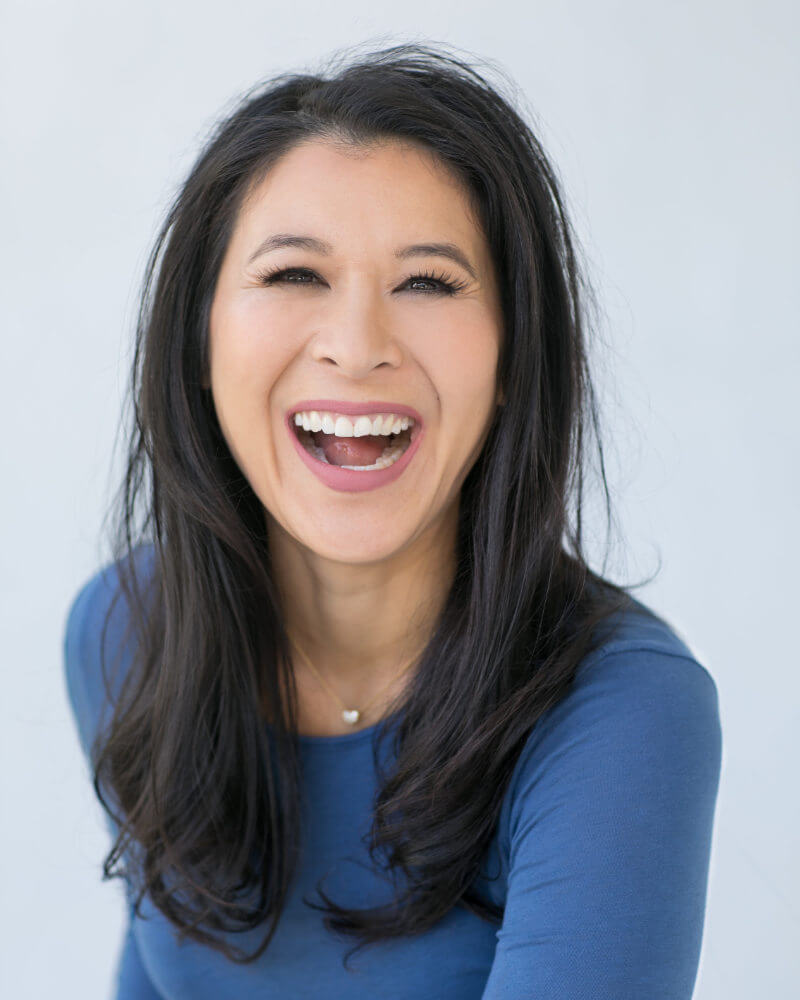 She was given the highest level award of “Women of the Decade for Entrepreneurship and Venture Capital” from the Women Economic Forum as well as an award of Achievements, Recognition and Excellence by the National Council of Women from the Egyptian Government. She has also been honoured to speak at the Global Entrepreneurship Initiative and the International Youth Organization at the United Nations and she was the resident speaker on the Think and Grow Rich Legacy World Tour.

She has funded, executive produced and worked alongside the likes of Larry King, Robert Kiyosaki of „Rich Dad, Poor Dad“ and currently developing Academy Award contenders with Hollywood’s elite filmmakers, writers and producers. She was the lead in a feature documentary on her journey as a speaker called „Impact“ that has won multiple major film festivals globally including the Los Angeles, New York, Las Vegas and Belgium Film Festivals for “Best inspirational film”. The film was also nominated at the Sydney Film Festival and the Tokyo Film Festival.

Didi was given the Certificate of Recognition by Mayor Eric Garcetti of Los Angeles for helping women entrepreneurs succeed. Oprah Magazine calls her a „Woman Who Mean Business.“ In the Fall 2021, she will be knighted as „Lady Didi Wong“ where she will join the Royal Order of Constantine the Great and St. Helen of Spain to further the Royal initiatives both domestically and internationally.

Her company The Yes Academy is LA’s Premiere Entrepreneurial Mentorship Program where she educates her clients hands on with their skills in speaking, pitching, networking, PR & marketing as well as investing. She loves to teach and to contribute to other people’s success.

Philanthropically, she was chosen to be one of twelve “Apostles” in the world to personally help His Holiness Pope Francis with his Foundation “Scholas Occurentes” with its expansion into the U.S. She is a Parent Council in the Obstetrics and Post-Partum department at Cedars Sinai Hospital in Beverly Hills. She is the President of the Women Economic Forum Los Angeles and she is on the Executive Board of Advisors for multiple companies dedicated to better the world. She is a Goodwill Ambassador for the Arts & Culture Without Borders Foundation, a United Nations Civil Society out of Madrid and last but not least, she is also an Ambassador for the Andrea Bocelli Foundation in Italy.

Her superpowers lie in managing her four children under the age of ten, including a set of identical girl twins and all her projects, speaking engagements, clients and investments, always with a smile on her face. 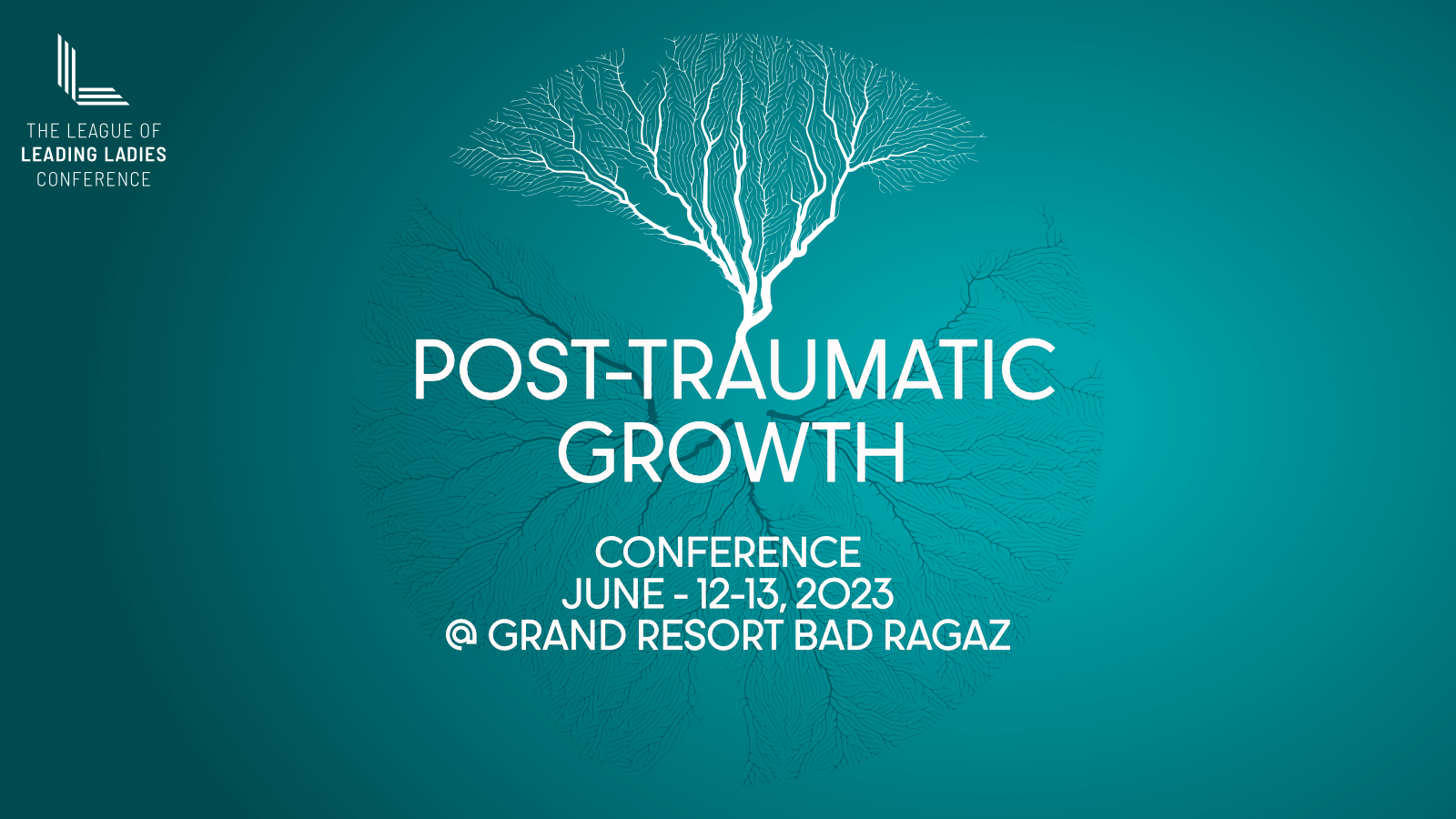